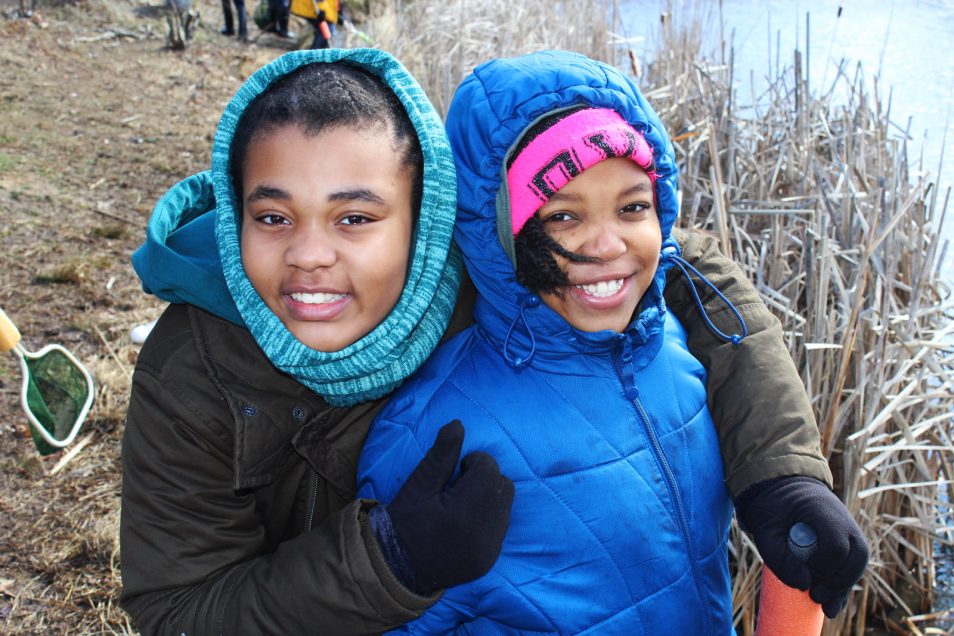 Friday mornings are hard for anyone. For a group ten years olds who have just finished up a full week at NorthBay it seems almost impossible. Four days jam packed with exploration in the woods, investigation in the wetlands, earth shattering screams on the giant swing, and intentional action on the beach would exhaust the best of us, let alone a group of fifth graders. The same was true for Gwynns Falls Elementary School.

As they slowly made their way into the theatre on Friday morning, wiping the crust from their eyes, they found their seats and talked amongst themselves about when breakfast would be served. Suddenly, a voice comes on the sound system welcoming everyone back to Turkey Point Theatre and inviting them to sit back and enjoy the feature presentation. The lights dim and a loud beeping noise begins to sound, reminiscent of an emergency broadcast system test. This immediately grabs the attention of those sleepy eyed kids and they begin to tune in. The next minute or so is a mash up of news clips, TV commercials, and cartoon songs followed by a few games and meaningful discussion all with one main topic in common. Action!

It was truly inspiring to listen to this group of fifth graders share what issues concern them in their community and school. It was incredibly encouraging to watch a group of students realize that they have a voice that can solve these issues. But the most powerful and motivating, was to witness that “Aha!” moment in a student when they realize that not only can they make a difference, but they should make a difference. That moment when a student takes ownership of their role in their community and begins to work towards making it a better place. 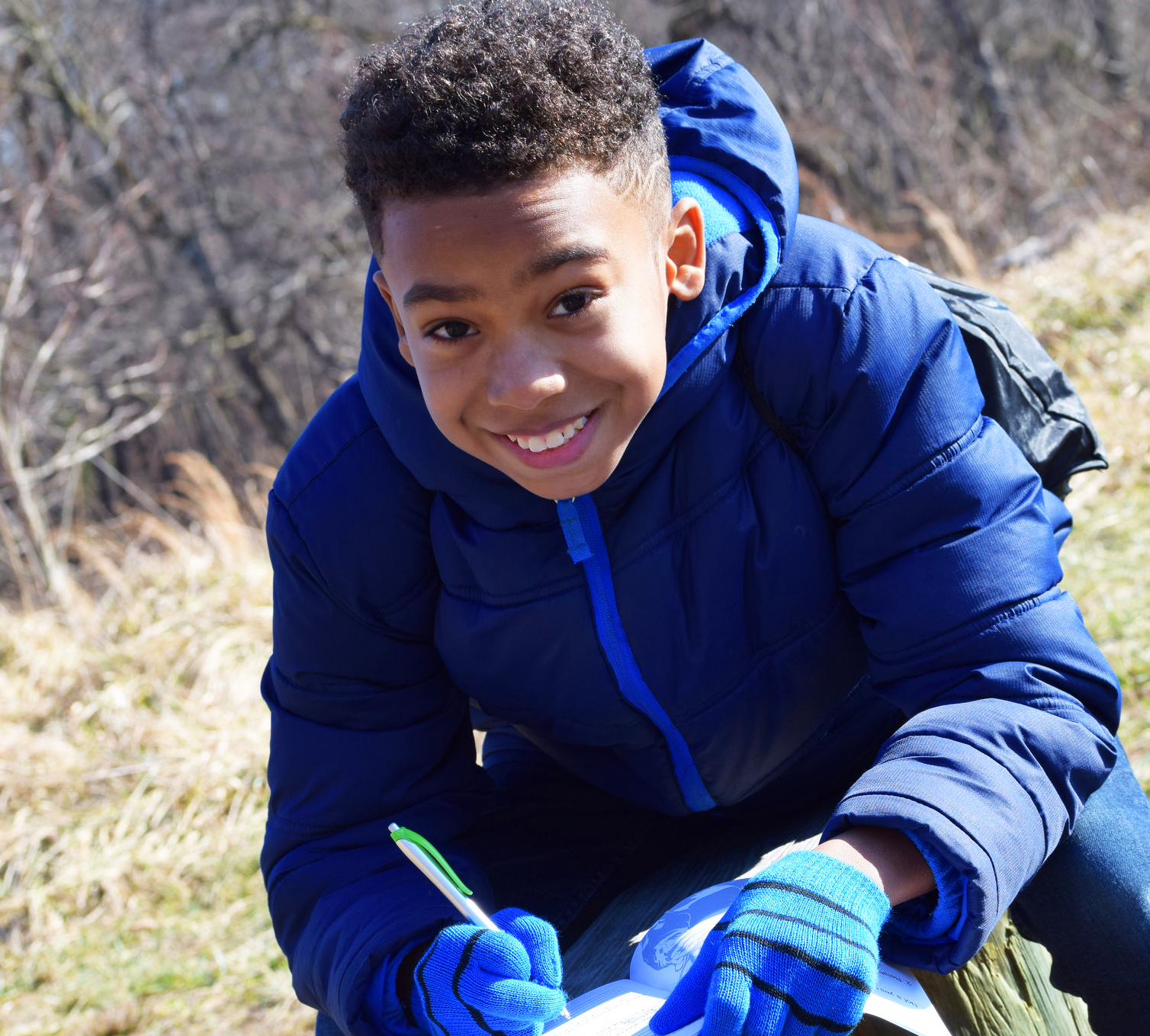 NorthBay Stories is a blog series featuring staff from a variety of roles. Here we learn their stories, hear amazing adventures involving students, and discuss the field of environmental/character education at large. 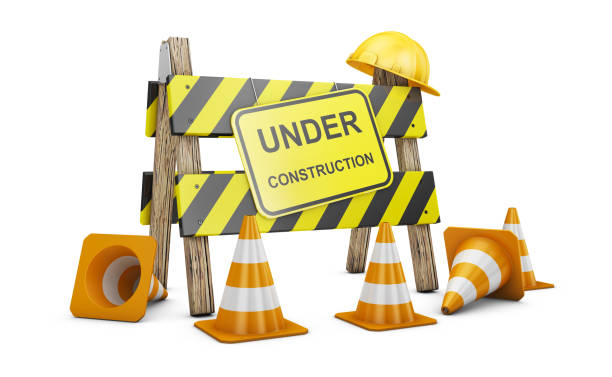