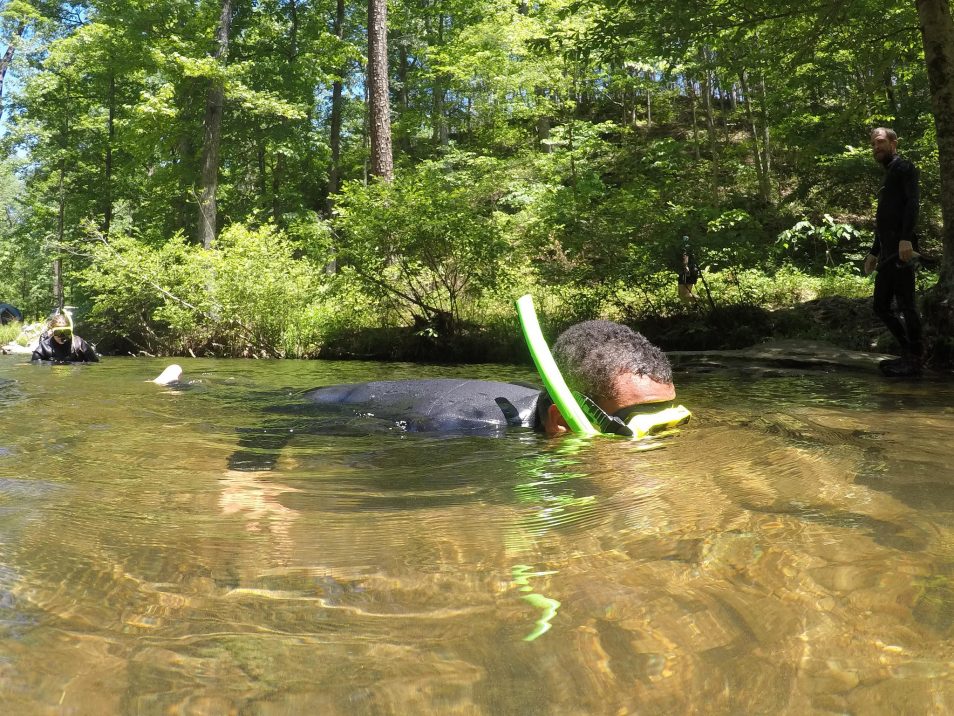 NorthBay’s Executive Director, Keith Williams, recently had the opportunity to speak at the RecX Conference held in Washington, D.C.!  Outdoor Recreation in America (also known as Fun Outdoors), sponsored by the American Recreation Coalition, understands the value of everyone’s right to discover health and happiness through recreation.  This is an organization that is certainly near and dear to NorthBay’s heart!

The idea of health and happiness being discovered through time outdoors is a principle that NorthBay holds dear, but it is also a principle that Keith Williams lives out in his daily life. Keith’s passion for discovering life, hope and a deeper story by spending time looking at “what’s underneath” the surface of things was on full display through his presentation. Mr. Williams also shared some opening thoughts from his book SnorkelHead: Adventures in Creek Snorkeling.

Watch Keith’s presentation from this national annual event below.

You can discover more of how Keith is living out his passion for outdoor recreation, and many other things that we have going on at NorthBay, here at our website: northbayadventure.org. 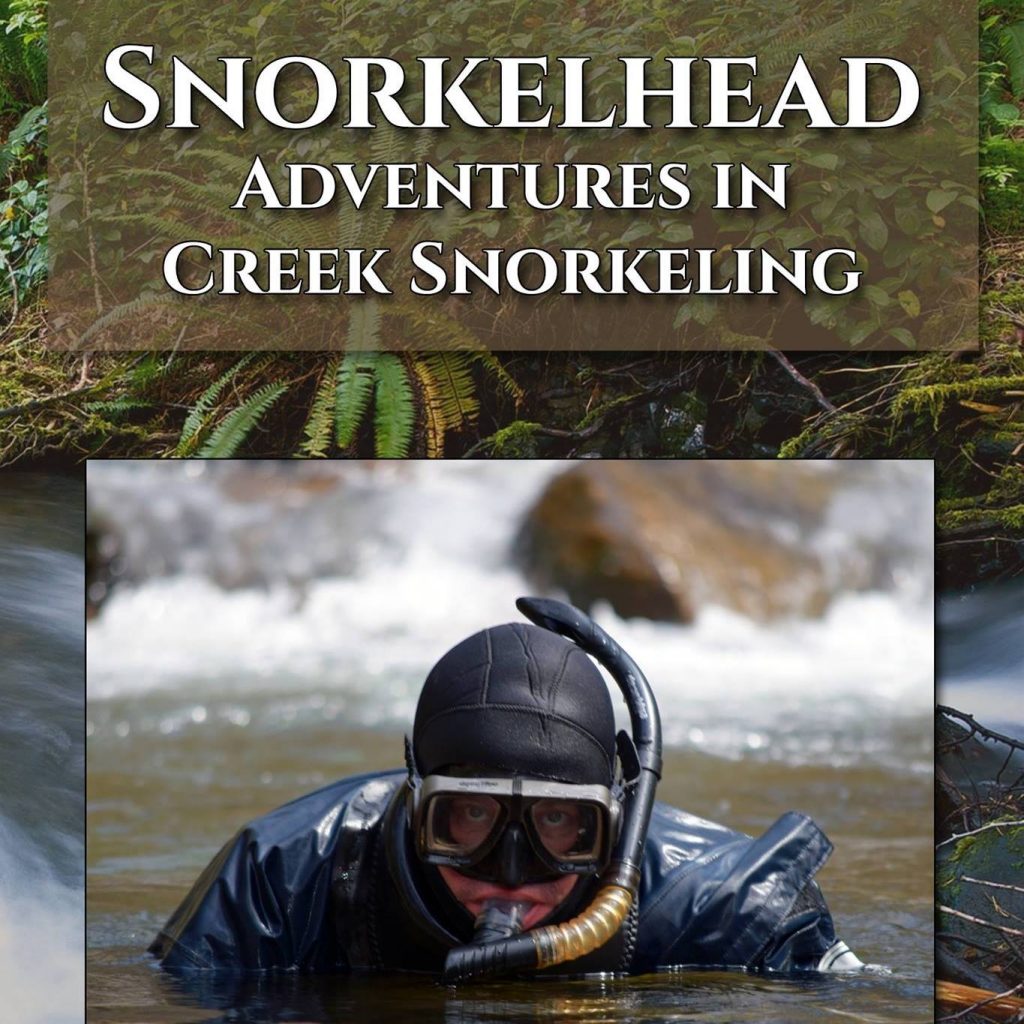 NorthBay Stories is a blog series featuring NorthBay staff in various positions within our organization. Here we learn their stories, hear amazing anecdotes involving students, and discuss the field of environmental/character education at large.